Do you see those blue eyes?

What about that blond hair? Do I even have to mention those dimples? Those are some of my favorite features on the precious face of my six year old son.  The dimple I noticed the second he was born.  The blond hair I thought would for sure darken the older he got, but I love that it is still such a light color.  Those blue eyes use to be much deeper but now change with the coloring of his clothes. He is my charmer. My extra big bear hugger. :) My most compassionate child.  My child with the most sincere prayers.  Even at a young age, he has such a servant's heart.  He told me once, "God put me here because helping people is my job." However, I worry about him.  I worry about his future spouse some day.  I worry about him being able to find a beautiful, sincere, compassionate, kind, Godly woman. Why??? BECAUSE HE IS A BOY WHO LOVES ALL THINGS THAT SMELL, MAKE AWFUL NOISES, OR COME FROM ANYTHING...BEHIND (if you get my whiff, I mean drift)! How is it humanly possible for someone to be as adorable as he is but love so many gross things?  If it farts, toots, squirts, or smells bad, he will talk about it for hours.  He was the child last week that smelled the dog poop and then threw up - followed by laughter.  He is still talking about that one.  He is the child that can't keep a straight face if a certain sounds sneaks out (him or someone else).  Forget trying to convince him that he didn't hear it. Two weeks ago, he stepped in dog poop (we didn't notice it until he was in my car).  When I asked him to take off his shoe, he immediately sniffed the bottom and then insisted it smelled more like chicken nuggets.  GROSS! About a month or so ago, the word "but" was one of his sight words.  Well you know where this is going.  He couldn't read the word or spell the word without thinking of the other "butt".  He tried and tried to keep a straight face but it just wouldn't happen. Today, as soon as I picked him up from school, he pulled off his shoe and showed me this huge hole in his sock.  It was enormous.  His first two toes were completely exposed.  Of course, he had to talk about the smell that went with the hole.  I am sure you know what he did next...yep, he sniffed it and then LICKED IT!  There I said it, I almost didn't admit that part, it was soooo discusting!  I just looked at him in complete shock.  After I addressed the licking issue, I said, "Please, tell me you did not take off your shoe in class?"  "Please tell me you did not show that to your teacher?  Here it came, the adorable smile that shows off the dimple, the twinkle in those light blue eyes, the tilt of his head, "Well...I didn't show it to the whole class.  Just a few of my friends and my teacher."  Uhhh, I am so embarrassed.  She probably thinks I allowed him to wear a sock like that this morning.  I have no idea how a hole that big was made in one day.  AND if I ever had a hole like that I would NEVER take it off to show to my friends.  However, to him, it was exciting, it was gross, and it was definitely smelly - therefore, it must be put on display for all to see.  Actually, at least this time he said it smelled like strawberry shampoo.  I have a hard time believing that but I decided to just go with it. So, my dear friends, family, and readers I beg of you please pray for this sweet boy.  Please pray that there is a sweet girl out there that will one day be won over by those blue eyes, dimples, and blond hair.  Pray that they blind her from the smell, noises, and overall gross boy stuff! One more thing.  How can I convince him to please, please zip his pants?  As my husband says, the barn door is always wide open.  My son says zipping your pants just takes way too much time.... 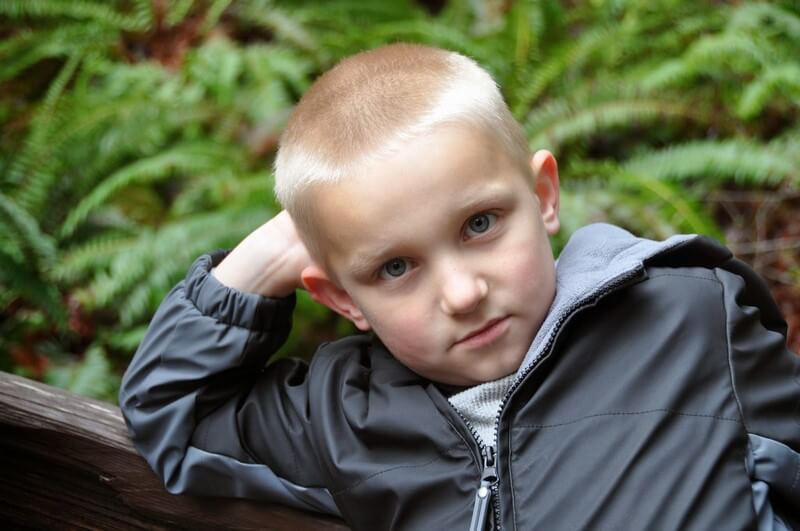